Annual leave for me this time – so another day off work. Phew! At this point it is well & truly needed. Though having to get up fairly early on to go in for tickets negates this slightly, knowing you can commit yourself fully to Sunny Challenge for the day is a relief!

As I had the entire day at my disposal, this time my challenge was…

Today's challenge? Head out & about to find quotes from the show in visual form… #SunnyLondon #SunnyChallenge

Helpfully, as soon as I stepped outside to go wandering it started to rain! But luckily it stopped after a short while, so I could just have a bit of a walk around town and see if anything caught my eye. It also seemed like a good opportunity to head back up to Kinks homeland (Muswell Hill) to visit the Clissold.

See if you can guess what each photo represents… 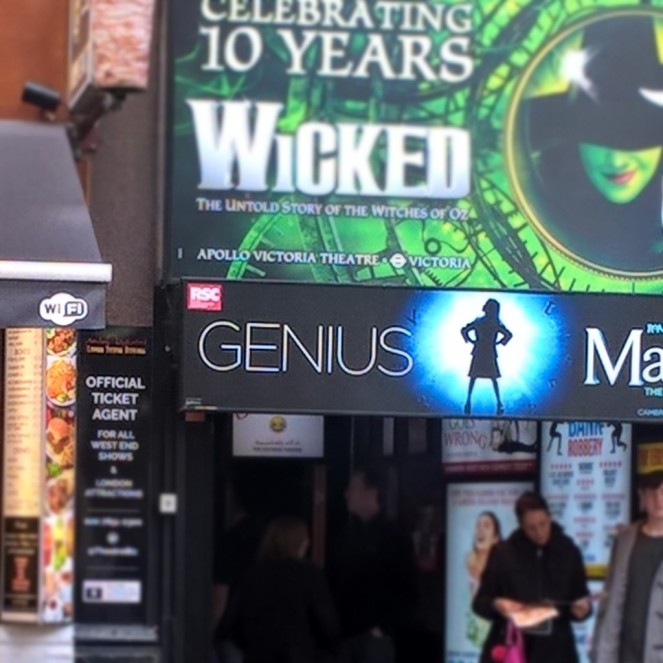 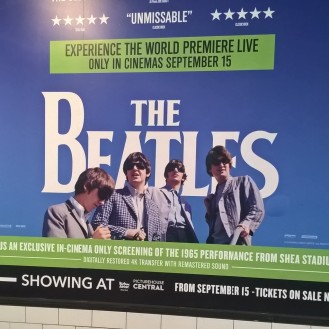 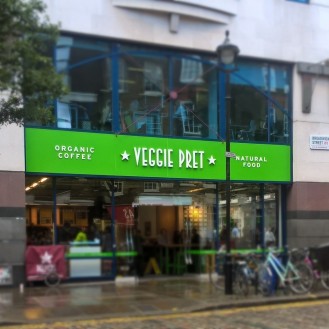 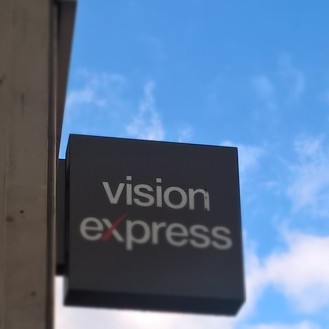 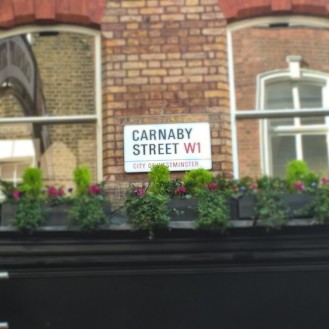 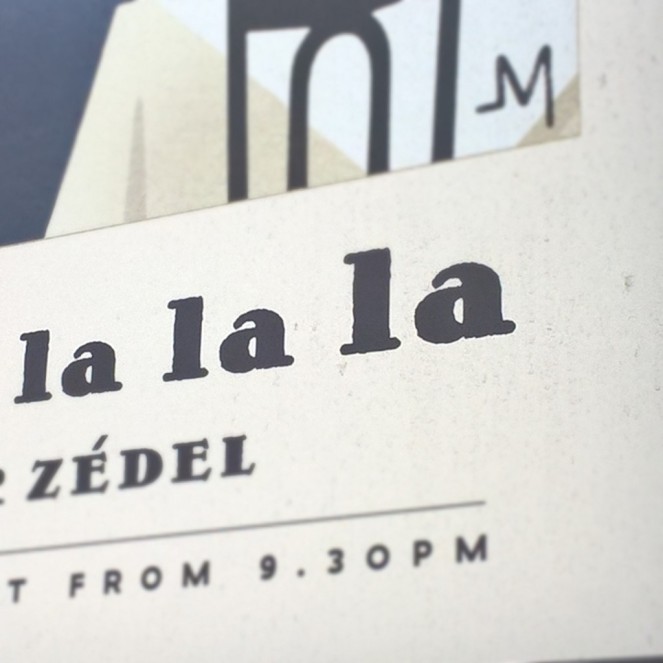 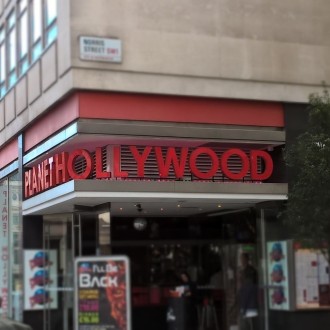 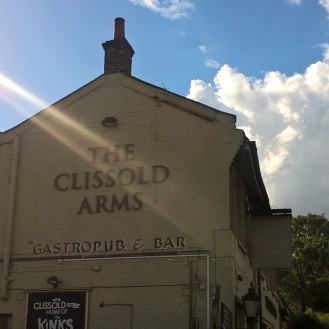 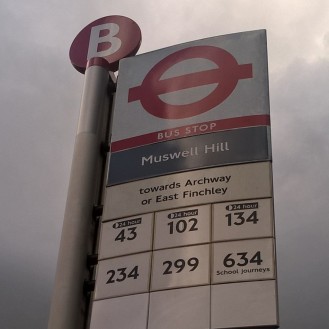 Another incredibly busy show, so I had to relinquish my record for the stalls this week – but it meant another different seat anyway. And A1 in the dress is a lovely seat to just have a peruse of everything going on in the background if you want to! Somehow I also managed to get another different lineup for the week: Nick & Lloyd continuing as Mick & Piven. It’s things like this that add extra value to a full week!

🎶 We drank champagne and danced all night, under electric candlelight…🎶 #twinterval

Even sat a bit further away it felt really really loud. I could still feel the music going through me like a shockwave (there’s that sonic violence the brothers were looking for), with the bonus of being able to see absolutely everything going on. It’s always a joy to be able to see Charlie dancing along to You Really Got Me from the sidelines, as well all the action in the Sunny Afternoon hoopla – and Pete making his emotional exit during A Rock and Roll Fantasy.

Best bit? @alicec_mx threatening some latecomers with an umbrella during Dead End Street!

That was definitely one of my favourite recent shows – a sentiment echoed by many of the cast. It’s always great to be part of such an excitable audience!

Sorry, I couldn’t resist… Seeing as Danny’s helped me out so much this week it’s only fair that he was this show’s focus. He’s also been named as our final Cast Member of the Month! I really admire his desire to keep being playful with the role, and not being afraid to try out different little things every now & then. For regulars this kind of thing ensures shows never feel exactly the same, and it must make things less repetitive for the performers themselves. As with the real Ray, you never know which personality trait is going to prevail in Danny’s portrayal; sometimes an angry, forceful Ray, other times a more vulnerable character. He’s also an endearing figure to we superfans, as sometimes it feels like he’s a bigger fan of the show than we are! This enthusiasm always comes through to add to his performance. And the look on his face right at the end of the show last night just said it all…