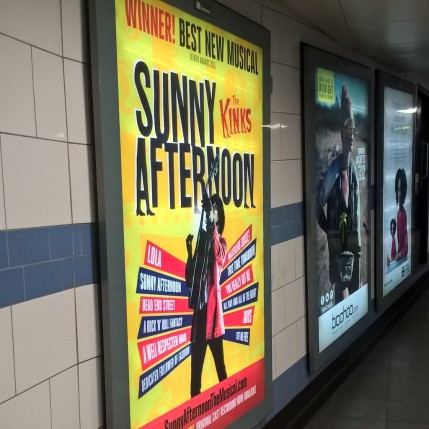 All of a sudden we’re at the halfway point of the week! How did that happen? 44% of the week’s shows have been & gone, but there’s another midweek double today – and then an evening show on Friday, with yet another double on Saturday. Weirdly that makes it sound both like a lot & not very much…

Wednesday’s double was all about the slow goodbyes. The matinée was Robbie’s final show as a Super Kink, taking the lead role for the last time – on top of that, assistant MD Steve was doing his final two shows as well. 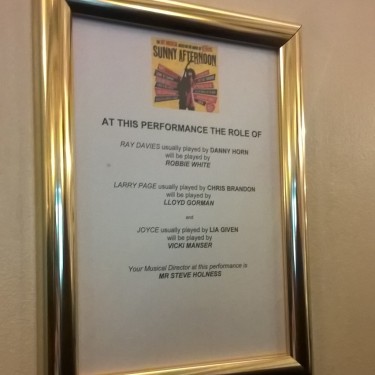 Nice little bonus getting to see Vicki again – I thought we’d seen the last of her on this stage, but there’s no keeping that girl away! I can’t remember the last time I saw her as Joyce, so even better to see her tapdancing & crashing the wedding again.

Something that I don’t think I’ve mentioned on the blog as yet – Ben Caplan & Marvin Springer have returned! With Jason & Jay leaving after a year with this cast, a couple of people were required to step into the breach. Ben was last here in April of last year, but Marvin’s been away from the show even longer as he was in the original Hampstead cast! Both have been absolutely brilliant. It’s odd what things you remember people doing – little mannerisms Ben had are now back on the Pinter stage, making it almost feel like he’d never been away. Marvin made an immediate impact on me when I saw his very first show, and he’s impressed me so much ever since! He’s fantastic comedy value and, something that I always forget to mention, his vocals in Stop Your Sobbing are incredible.

Best bit? @robbiewhite final ever finale! That was a huge amount of fun, a great way to see off our Super Kink.

I’m blaming Robbie for a little blip and crying more than I felt I should on a Wednesday (trust me, he’ll be overjoyed about that!), but actually there was still an overriding feeling of contentment most of the time. It’s sad knowing that I won’t get to see him in this show again, and I do wish I’d caught one more Dave & Pete along the way, but it has been the best. I doubt any other shows have an understudy who covers multiple starring roles, and these ones all involve learning music as well as regular things like scripts & blocking… Robbie’s an absolute one-of-a-kind, and the show has flourished with him there to step in at short notice. 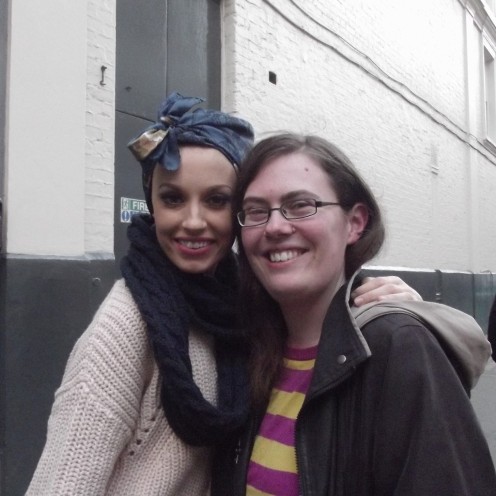 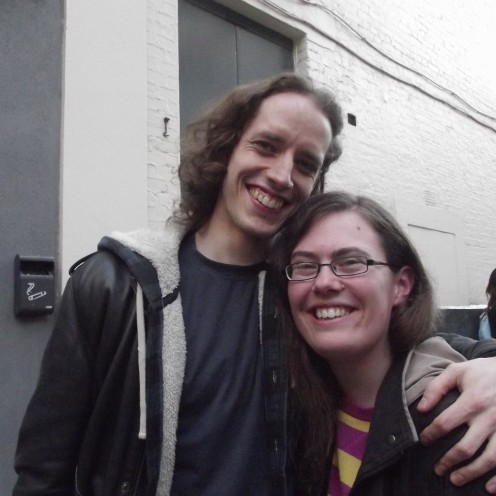 My first solo show of the week! A strange thought, having done three in a row with Jess (& sat with her too). But the evening got off to a lovely start when I had the chance to interact with some other fans of The Kinks and the show who were around me – it created a wonderfully friendly atmosphere from the get-go. What a difference a day makes!

As always on the shows where the band are reunited, they absolutely fizzed. You Really Got Me and Set Me Free were bang on the money – it’s a hard thing to describe, but you just know when it’s a particularly special one.

Best bit? Properly difficult, as it was such a good'un, but probably @DHornetto almost flooring @chazzatighe in the Klein scene..!

I can’t believe the amount of mischief going on already! It’s definitely making things a bit easier, as it’s very difficult to go into floods of tears when a massive grin gets stuck on your face… Whether it’s Oliver making odd comments at quiet moments, or Gabriel running riot in the booth during Sunny Afternoon, I was beside myself. So there have been lots of tears, but a good majority from laughing so much! 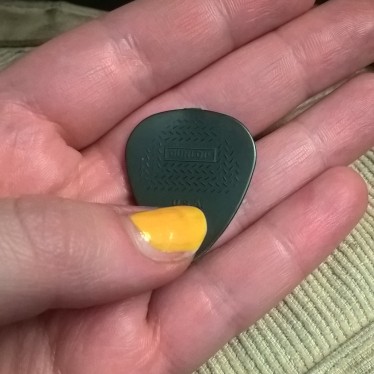 Coming up next? Another two-show day!